Audrey Williams is a lady who has carved a remarkable career as an athlete and official…..an outstanding volunteer and skating expert.
Audrey Williams started her journey by learning to skate in 1938. Audrey’s first club was Connaught where she became more involved and serious with the guidance and lessons from well-known coaches Sadie and Albert Enders.
It was in 1959 that Audrey was appointed as a National judge and in 1961 she officiated at her first of over 30 Canadian Championships. By 1967 Audrey was appointed by the ISU as an International judge and went on to officiate at many …..many international competitions and in addition judged 4 Junior World Championships and 6 Senior World Championships. She was team leader at the 1972 Winter Olympics in Sapporo Japan where another inductee, Karen Magnussen, won Canada’s only medal. Audrey’s next big Olympic moment as a judge came at the 1994 Winter Olympic Games in Lillehammer Norway…..probably the most picturesque Olympics ever held.
What is important to BC is that even with all of the international judging and national involvement, Audrey always served the skaters and coaches of our province to the highest degree, judging tests and competitions, sitting on committees and various other activities. Such a kind and refined lady…..so knowledgeable….so willing and supportive.
Please welcome into the Skate Canada British Columbia Hall of Fame Audrey Williams. 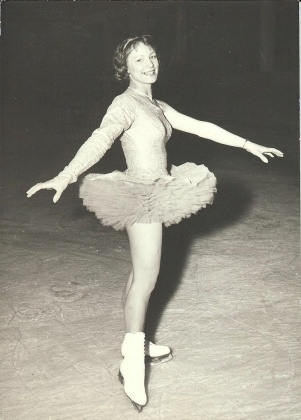 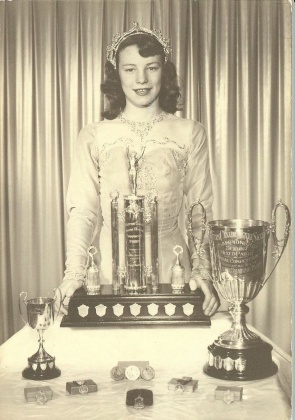 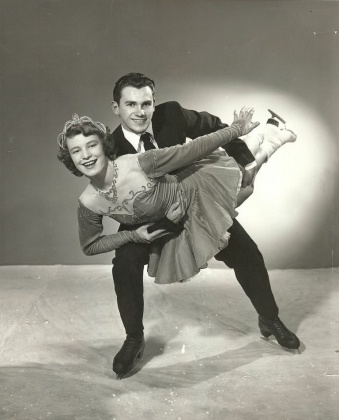 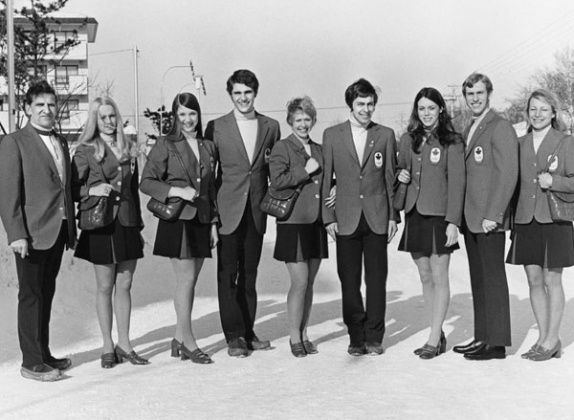 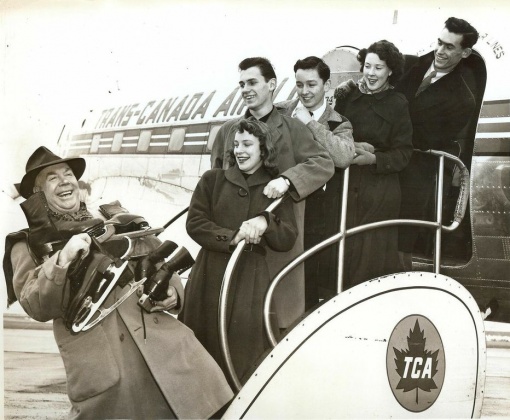 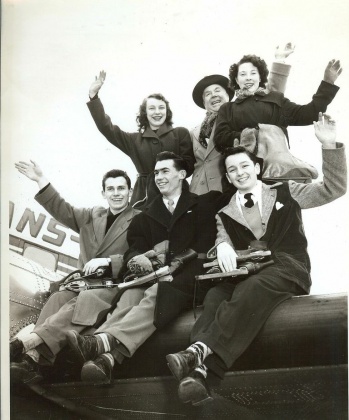 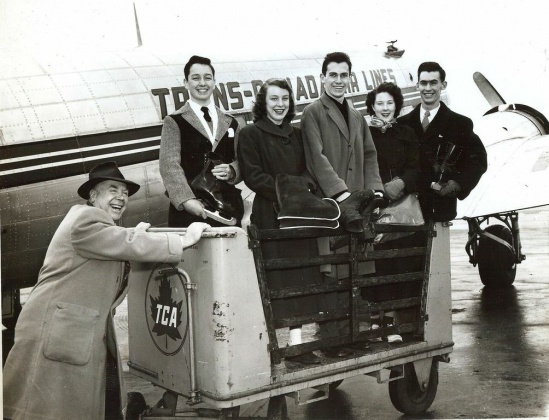 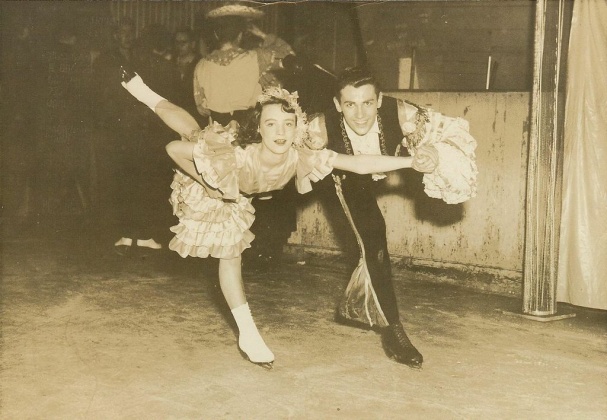