Donna Lee and John Mitchell were two very successful National and International competitive figure skaters who once retired continued to serve the BC figure skating community as long time volunteers.

Their skating career began at the famed Kerrisdale Arena in the early 1950's but the partnership only started in 1958 when they were matched by another Skate Canada BC Hall of Fame Member Alex Fulton, as a brother sister ice dance team. They quickly prepared for the Western Divisional Championships in 1958 and their competitive skating life began.

They rose through the ranks quickly and became the 1960 Junior Canadian Ice Dance Champions much to the surprise of many. Donna Lee remembers the joy of being the underdog and producing this unexpected result. Later that year in 1960 the World Figure Skating Championships were hosted in Vancouver and that was another moment of inspiration that fuelled their competitive desire.

Jean Westwood was their coach at the time and leading up to the 1961 World Championships in Prague, Czechoslovakia Jean insisted, against their fathers advice, that the two go to Manchester, England and train there prior to the Championship. Well, this was fate on their side as they were originally scheduled to take the doomed Sabina Flight 548 from JFK airport in New York to Brussels. The plane crashed killing all passengers including the American Figure Skating Team many of who were very good friends of Donna Lee and John.

Donna Lee and John placed 6th in the World that year and went on to finish their competitive career the following season. After their retirement they became volunteers in the sport, Donna Lee as an accountant for results and John as a judge. They provided volunteer service to our skating community here in BC for most of their lives and we are all grateful for their contributions. We are pleased to recognize their skating lives with their induction into the Skate Canada BC Hall of Fame.

Watch their Induction Story and Ceremony by clicking the video link on the right side of this page. 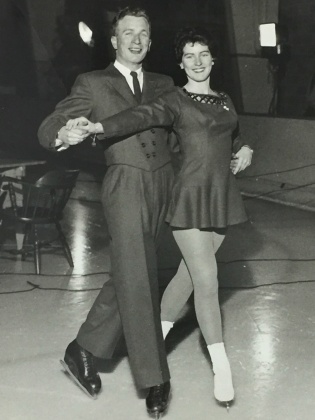 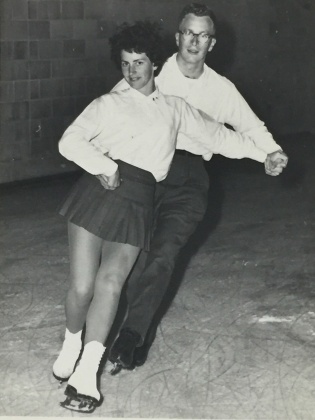 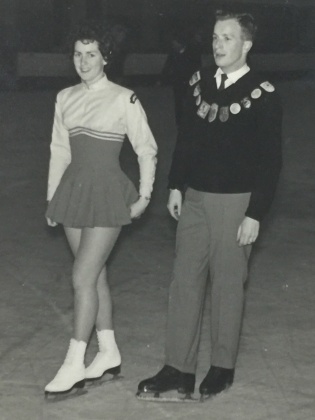 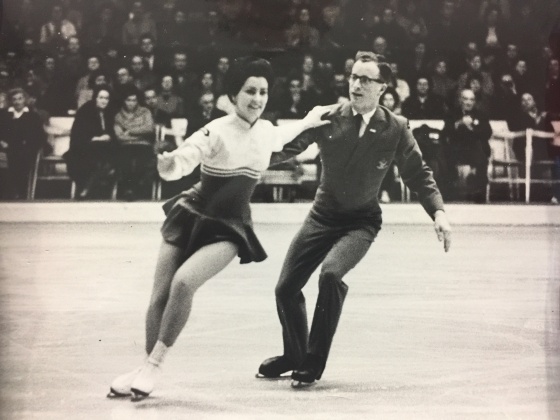 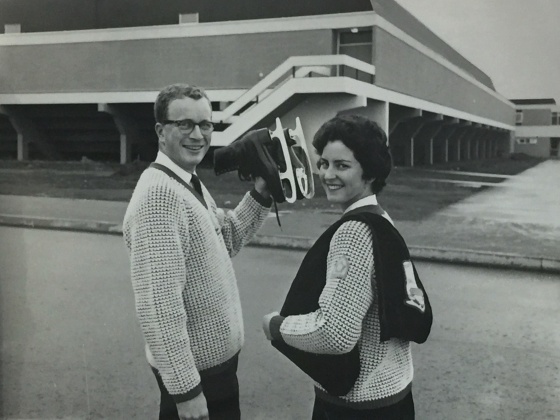 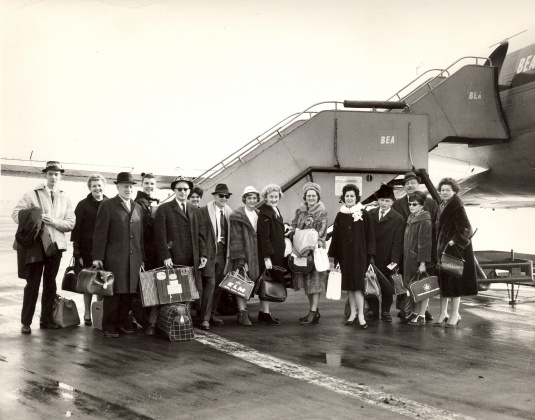 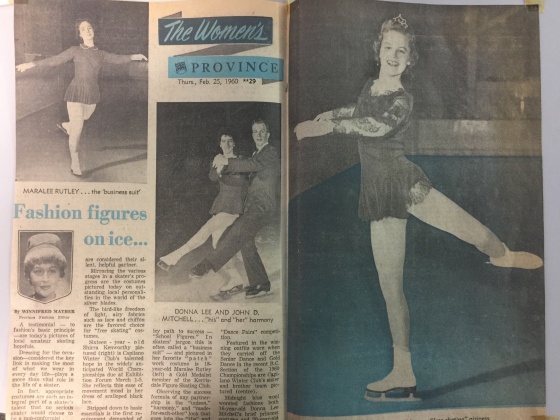 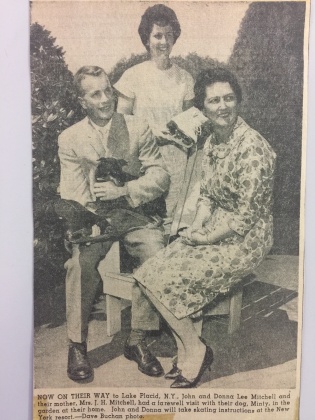 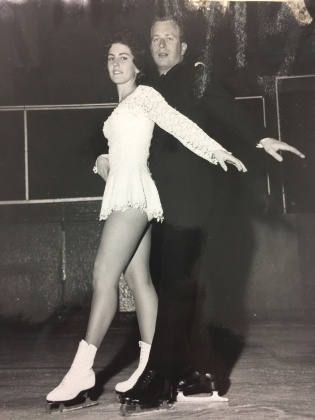 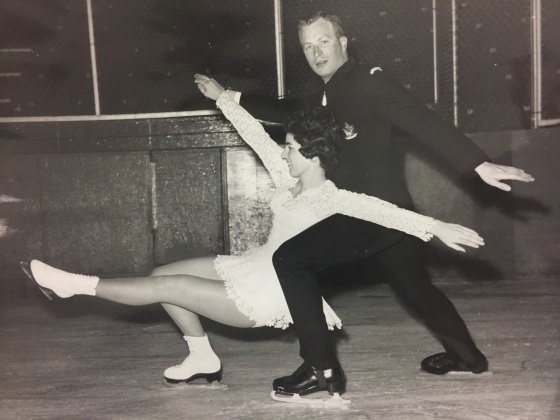 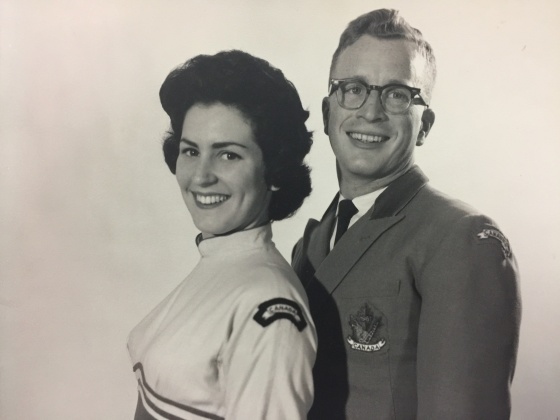 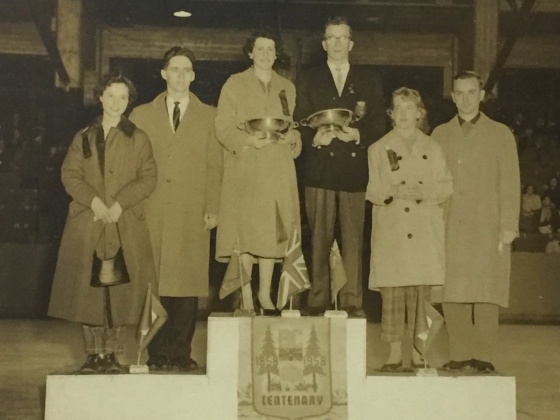 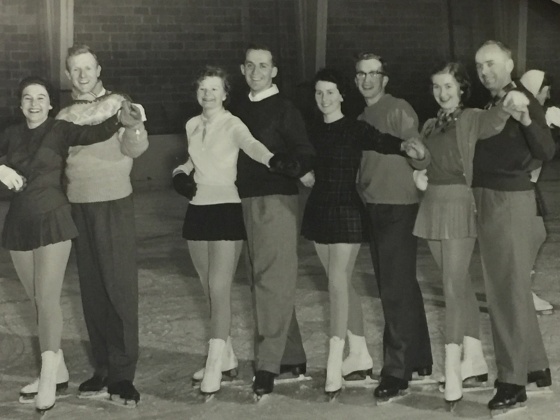 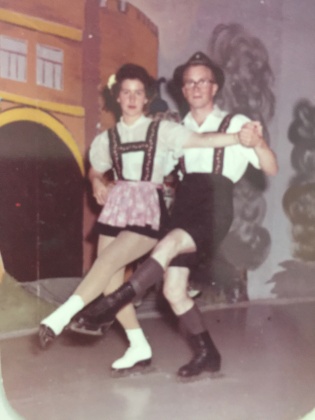