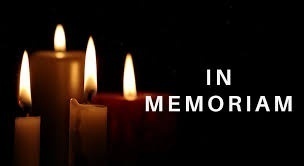 Appointed a national judge in 1959, she judged the first of over thirty Canadian championships in her career in 1961. By 1967, Williams was appointed an international judge by the ISU and went on to judge numerous international competitions including the 1994 Olympic Winter Games in Lillehammer, six world championships, and four world junior championships. In 1984, she was appointed as an ISU Referee, leading to countless referee assignments at international competitions. In that time, she judged many of the giants of the ice: Toller Cranston, Petra Burka, Kurt Browning, Brian Orser, and Karen Magnussen.

A huge believer in volunteerism and giving back to her sport what she got out, Audrey served on countless provincial and national committees ranging from skater development to official development to judging. Boundless energy, smiling and styling in equal quantities, Williams mentored dozens of individuals over the years, many of whom rose to prominent roles at the sport’s provincial, national, and international levels.

Audrey is survived by her husband Bryan, her family and many friends. The BC/YK Section skating community will miss Audrey, her energy and her classy spirit.

Your donation will help high performance skaters in financial need and help remember Audrey's wonderful legacy in our sport.

Expressions of condolences/sympathy can be sent to the family at 2233 Jefferson Avenue. West Vancouver BC V7V2A9

Our condolences to Audrey's family and friends on her passing. 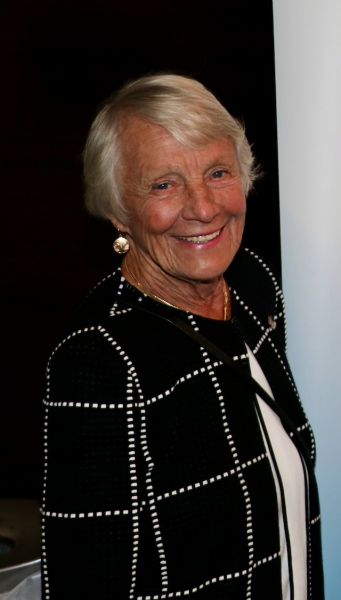