Alex Fulton inductee for the 2015 Skate Canada BC Hall of Fame was a coach of many skaters here in BC and from all accounts was more than a coach to most.
The times and the way we live our lives today has greatly changed……and…. that which was safe and calm in days past…. is now unsure. Mr Fulton….Alex T. Fulton was the keeper of a home away from home for many of his students. As young skaters spent most of their off school time at the Capilano Winter Club, it often felt more like home than home did. . Yes, he was a teacher - skating coach - but for most of his students he was much more. There was just something so very kind about this man.
Alex was brought up in the Northern Ontario gold mining town of Schumacher. He started to skate between 3 and 4 years old. The community-minded mining company built a 3-rink complex which was quite unheard of in those days. This of course spiked the interest and participation in skating and in fact Schummacher was the first summer skating school in the country and became a major development centre for Canadian skating in the early 1940’s.
In 1945 Alex, together with Olga Bernyk, won both the Canadian Senior Pair and Senior Dance titles….then a year later he turned professional. Early on in his coaching career he taught in Oshawa and actually started a tiny little guy who later became a giant or as many called him the King of Blades.... Don Jackson. Alex then taught in St.Louis for a year and 5 years in Cleveland where he taught brothers Hayes Alan and David Jenkins, two of the most famous skaters of the time.
It was in 1957 that BC was blessed with the arrival of Alex who took over the leadership of the new Capilano Winter Club, which was the North Shore's first family multi sports club. His personality, professionalism and social approach lured people onto the ice…. creating a fun and positive environment. It was said that the adult dance sessions were renowned and numbered up to 100…….an insurance risk in today’s world….but a social and fun time during that era.
Alex was special at all levels but provided a safe and secure environment for the children who would later become skating enthusiasts throughout their life. He was a teacher for all ages.
Very quickly Alex impacted the competitive development as the club won the Provincial Trophy for three years in succession. Skating champions such as Louise and Barry Soper ….4 time Canadian Ice Dance Champions….Lindsey Cowan, Benita Cave, Ted Barton and numerous others. All successful and all involved in the CWC under Alex’s leadership and guidance.
Alex was also very innovative and loved designing ice shows. He crafted a deal with the Sourdough Rendevous in Whitehorse, Yukon by which he would choreograph an hour and a half ice show using 10 skaters.
Alex is inducted as a coach…..he was successful as a competitive skater in singles and pairs……..and a very successful coach….but as you see he was much more to the skaters and people of the time and especially the Capilano Winter Club. He was a true gentleman of that generation….perhaps another father to some.
Ladies and gentlemen it is our great pleasure to introduce to you the third person inducted into the coach category …… please welcome into the Skate Canada BC Hall of Fame Alex T. Fulton 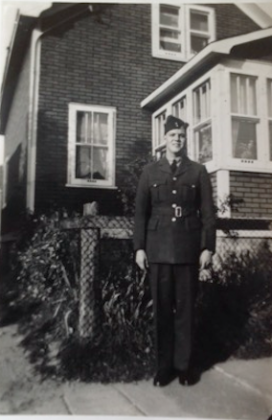 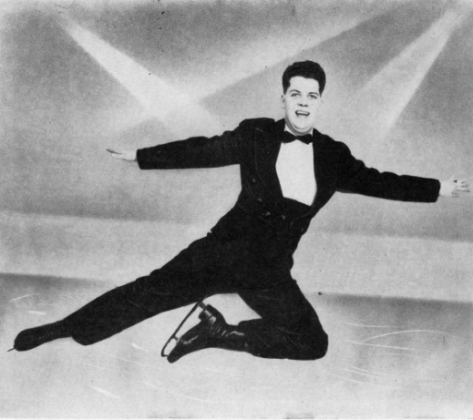 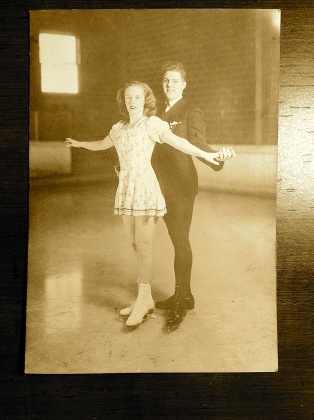 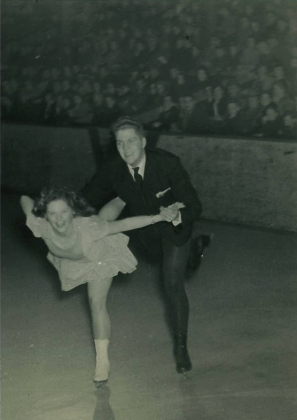 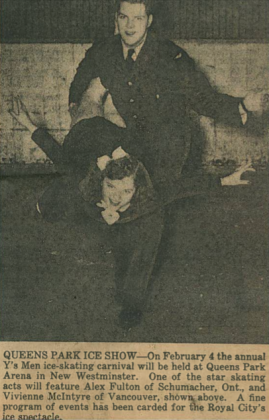 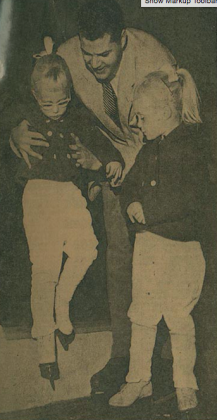 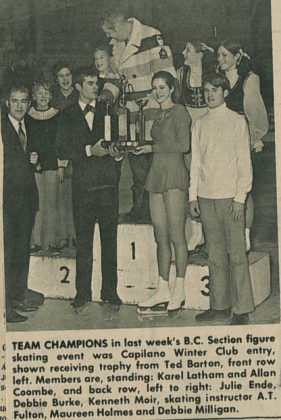 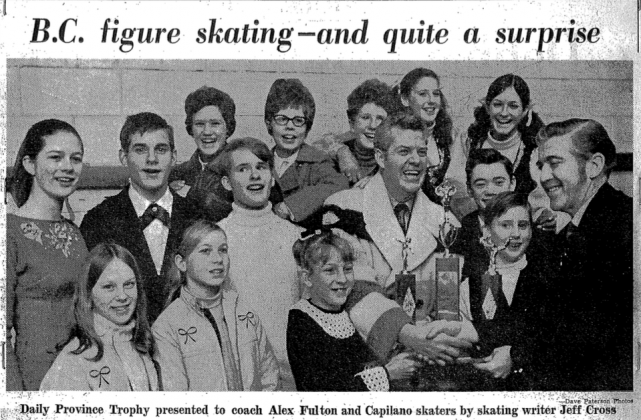