Dr May was himself a very successful competitive figure skater in his time. Just before World War II Hellmut competed in the 1939 European Championships in Davos Switzerland where skating out doors was always the unpredictable variable. However, when the weather was nice competing outdoors in those days was magical. Most of Hellmut’s competitive career was on outdoor rinks as you will see in some of the footage attached to this page.

After the war ended in 1945 Hellmut picked up where he left off and went back to competitive figure skating where he placed second in the 1947 Austrian Championships and qualified for the 1948 Winter Olympic Games placing 8th and bringing his amateur career to a close.

A few years later a skating colleague, Edy Rada , who also coached in Vancouver British Columbia convinced Hellmut to come to Canada. He first landed in Moncton New Brunswick where he brought his experience and knowledge to the local skating club and volunteers.

An invitation to come to Vancouver to coach came soon after and he moved to the west coast in 1955 and set up his coaching career at the Kerrisdale Skating Club where he went on the coach many National and International competitors and champions.

Hellmut was an expert technician with all of his students being well known for their solid jumping and spinning technique which produced one of the most successful competitive skating clubs in BC and Canada.

He was not only a great skating coach but also a mentor to many young coaches in Canada. His career was an important contribution in building the success and popularity of figure skating throughout Canada.

Please enjoy a video of impages and footage from Hellmuts past and illustrius skating career. Click on the video link on this page.

It is our great pleasure to posthumously welcome into the Skate Canada BC Hall of Fame Dr. Hellmut May. 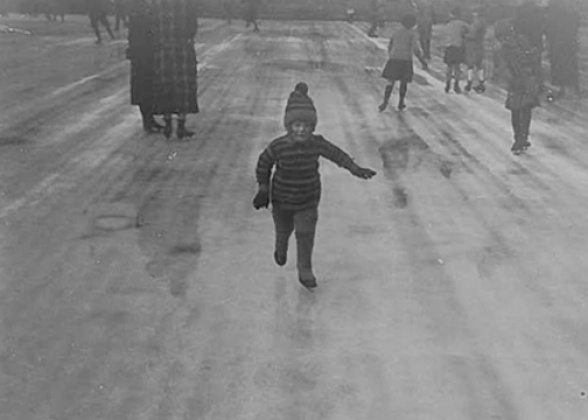 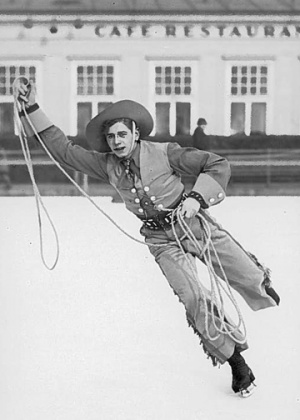 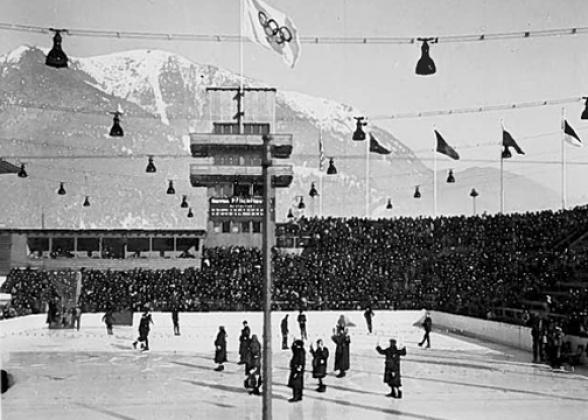 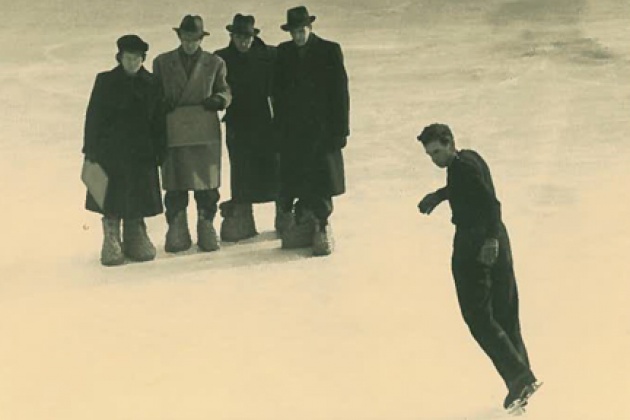 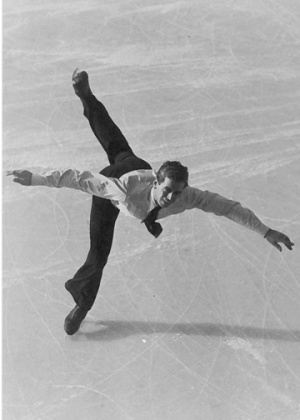 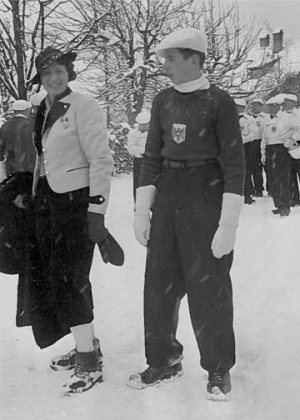 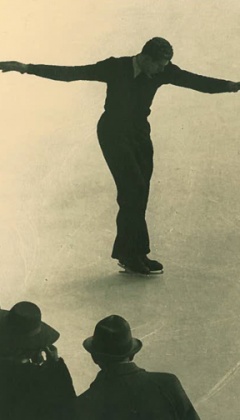 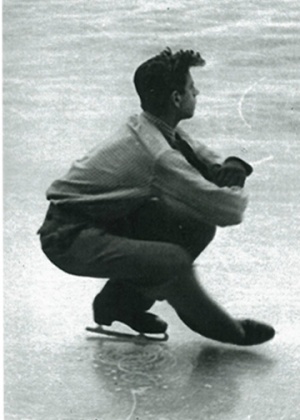 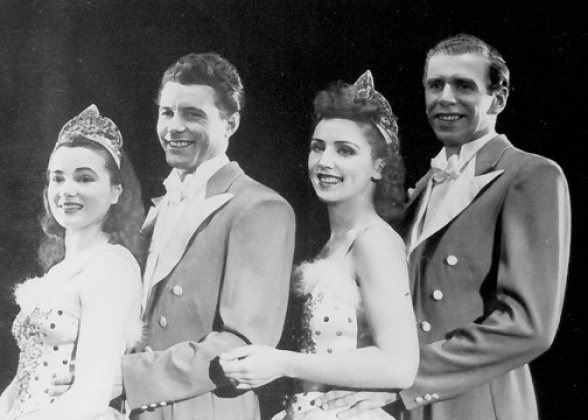 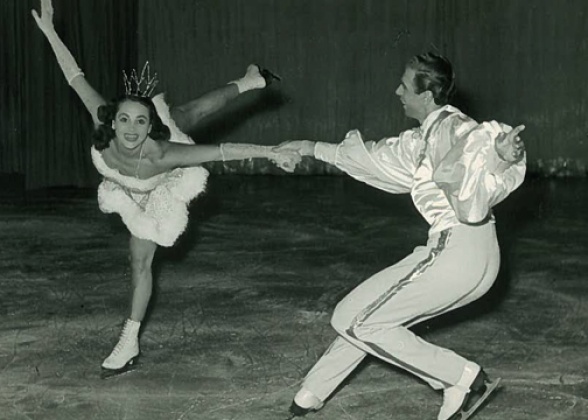 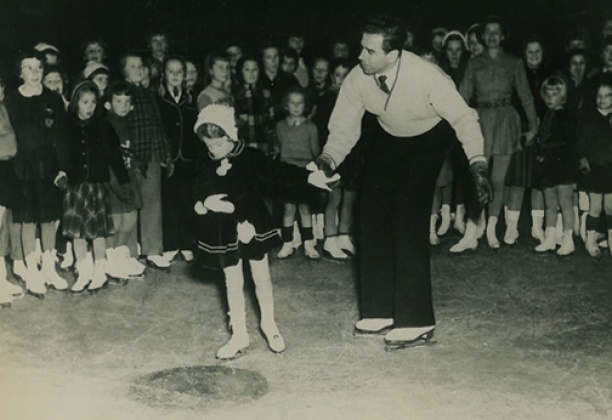 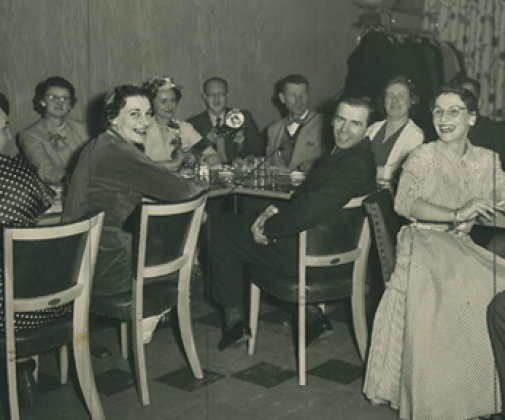