The induction of Louise and Barry Soper is the story of a journey of two young people who became involved in our sport for different reasons and teamed up to produce a very successful ice dance career and ultimately a life-long partnership.

Louise’s start in skating came as a result of her parents Isabel and Lorin Lind taking their three girls to skating lessons at the newly opened Capilano Winter Club in 1955. Louise really enjoyed skating … particularly the yearly ice carnivals, which were directed by one of last year's inductees Alex Fulton. She was a very good free skater but, in time and with the encouragement of Alex Fulton, she tried ice dance and so her destiny, in more ways then one, was taking shape.

As with most boys at the time, Barry’s introduction to figure skating was through hockey and his personal need to chase a puck more effectively….in other words learn to skate. In his own words he thought the stick was to help hold him upright….. but evidently he was supposed to skate with the damn thing.

Well …as the story goes…..after yet another frustrating and challenging bout of hockey practice Barry went up the stairs from the change rooms at the Capilano Winter Club and walked into the arena to see ….and I quote “5 very attractive girls with one severely outnumbered guy on the ice. Instantly, a new consideration of figure skating took place.

As soon as Barry took up figure skating in 1960….. the World Championships came to Vancouver and Capilano was a host practice facility……a motivating factor indeed. When Barry’s skill level got to a certain point Alex Fulton partnered Barry with Benita Cave to start competitive dance. It was 1966 the first year of Novice events being introduced to the Canadian Championships, where Alex wanted his students to attend. Benita and Barry were 2nd in Novice Dance and Benita was 3rd in Novice Ladies…….a successful venture indeed.

Well….as luck would have it Benita would move on to pursue single skating more seriously, leaving Barry without a partner….however he always had his eye on Louise both personally and professionally ….. and when the chance arose once again through the suggestion of coach Alex Fulton…he leaped at the opportunity to dance with Louise. No one knew it at the time but…..oh …what a team. Barry’s meticulous planning, organization and dedication and Louise’s delightful qualities of inside and outside beauty and never ending patience, and made for a successful partnership.

Their training at the time was cutting edge making them one of the most physically fit teams in the world.

Their partnership resulted in an 8-year competitive span where they won 6 National titles and 2 National Bronze medals. They were the first dance team….. at that point in time….. to win 4 consecutive Senior National Championships and went on to represent Canada at 4 World Championships. It was at the 1972 World Championships that Louise and Barry made their breakthrough into the top 10 of the world. They had now truly arrived.

They were not only good on the ice but became somewhat celebrities off the ice. The Vancouver media were following skating at the time at a very high level and with their movie star quality and look of royalty…….. the public followed closely.

Their wedding June 1971 in West Vancouver was quite the event….media and skating family alike all attended….and a new and life-long partnership began the next stage of their journey.

What they brought to the ice was a quick and agile style that was musical and happy and so well executed. They set the stage for the next generation of Canadian Ice Dancers. After their retirement….Barry was instrumental in trying to put together a dance program here in BC and although the thought was ahead of its time ice dance in BC is now very strong and much has to do with the foundation laid down by Louise and Barry.

Louise and Barry have four children….Amy, Tiffany, Sean and Jay.

That era has past but not forgotten…….and it is indeed a great honour on behalf of Skate Canada BC to welcome into the Skate Canada BC Hall of Fame…….Louise and Barry Soper 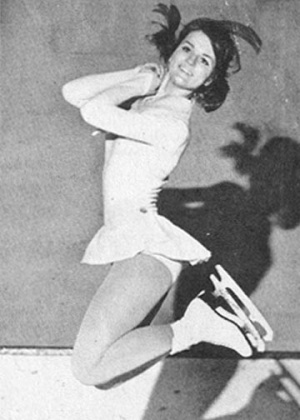 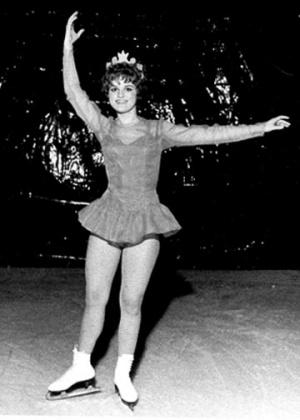 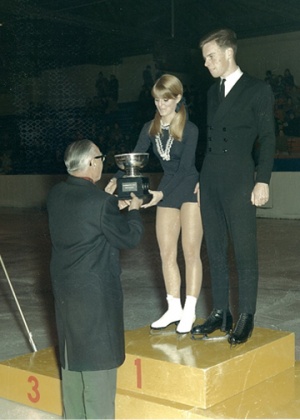 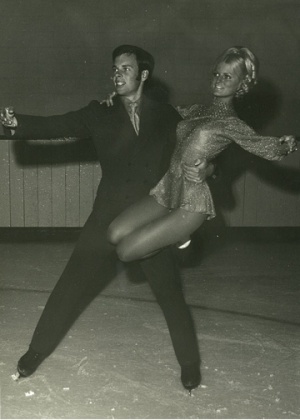 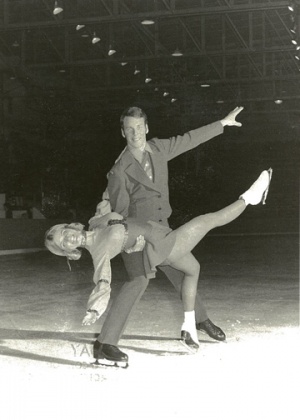 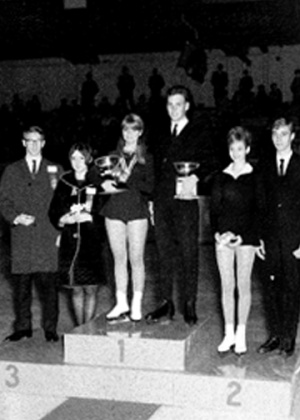 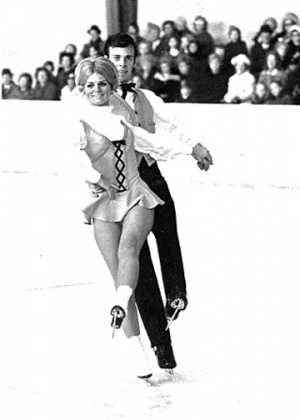 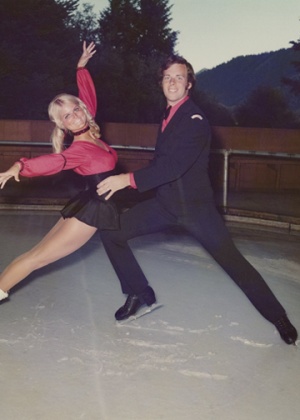 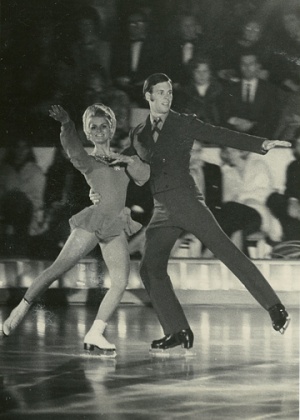 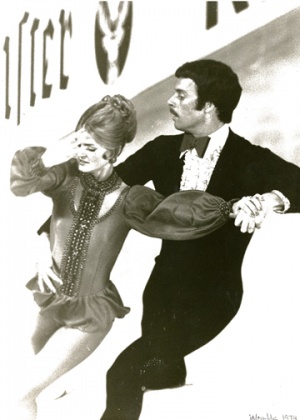 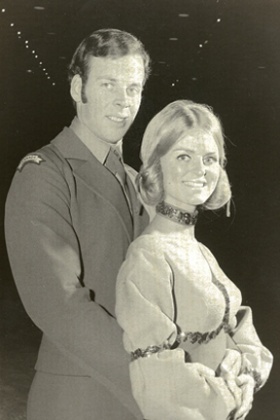 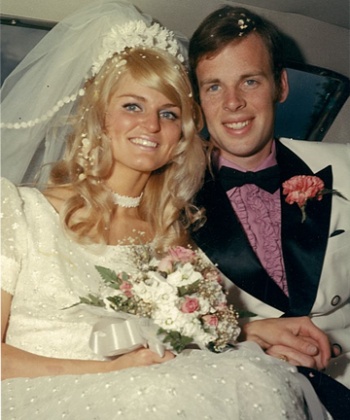 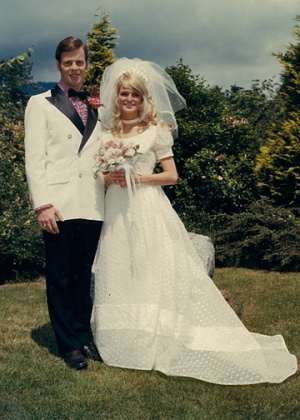