Impressive results for BC & Canada at Winter World Masters Games 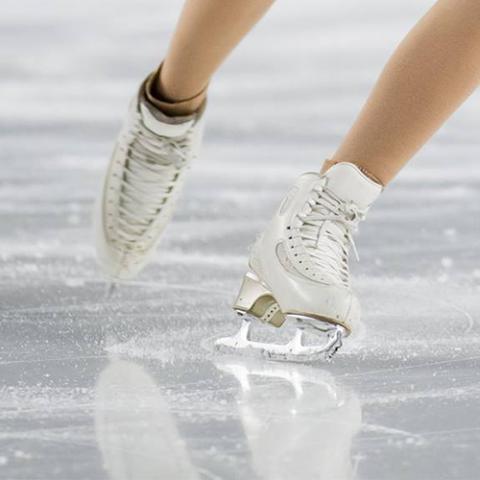 VANCOUVER, BC – Canada’s adult figure skaters brought home 43 medals (17.5 per cent of all medals awarded in figure skating) from the Winter World Masters Games held in Innsbruck, Austria from January 10 – 19, 2020.

This is the first time that figure skating was included in the WWMG which is an international multi-sport event held every four years.  Figure skating was the largest of the 12 sporting events – attracting more than 600 participants – 70 of the skaters were from Canada. In total, there were 3,200 adult athletes competing from 58 countries. Canada was the third largest country represented slightly behind Austria and Germany.

The figure skating event was supported by the International Skating Union and followed the ISU guidelines for adult figure skating. Competitions were held in the following disciplines:

The first Winter Games was held in 2010 in Bled, Slovenia with Quebec City hosting the second Games in 2015. In terms of competitor numbers the Masters Games has developed into the largest of its kind and is governed by the International Masters Games Association.
The next major adult figure skating event is the ISU International Figure Skating Competition in Oberstdorf, Germany from May 17 to 23, 2020. From October 7 – 10, 2020 Ottawa will host the North American Adult Figure Skating Competition.